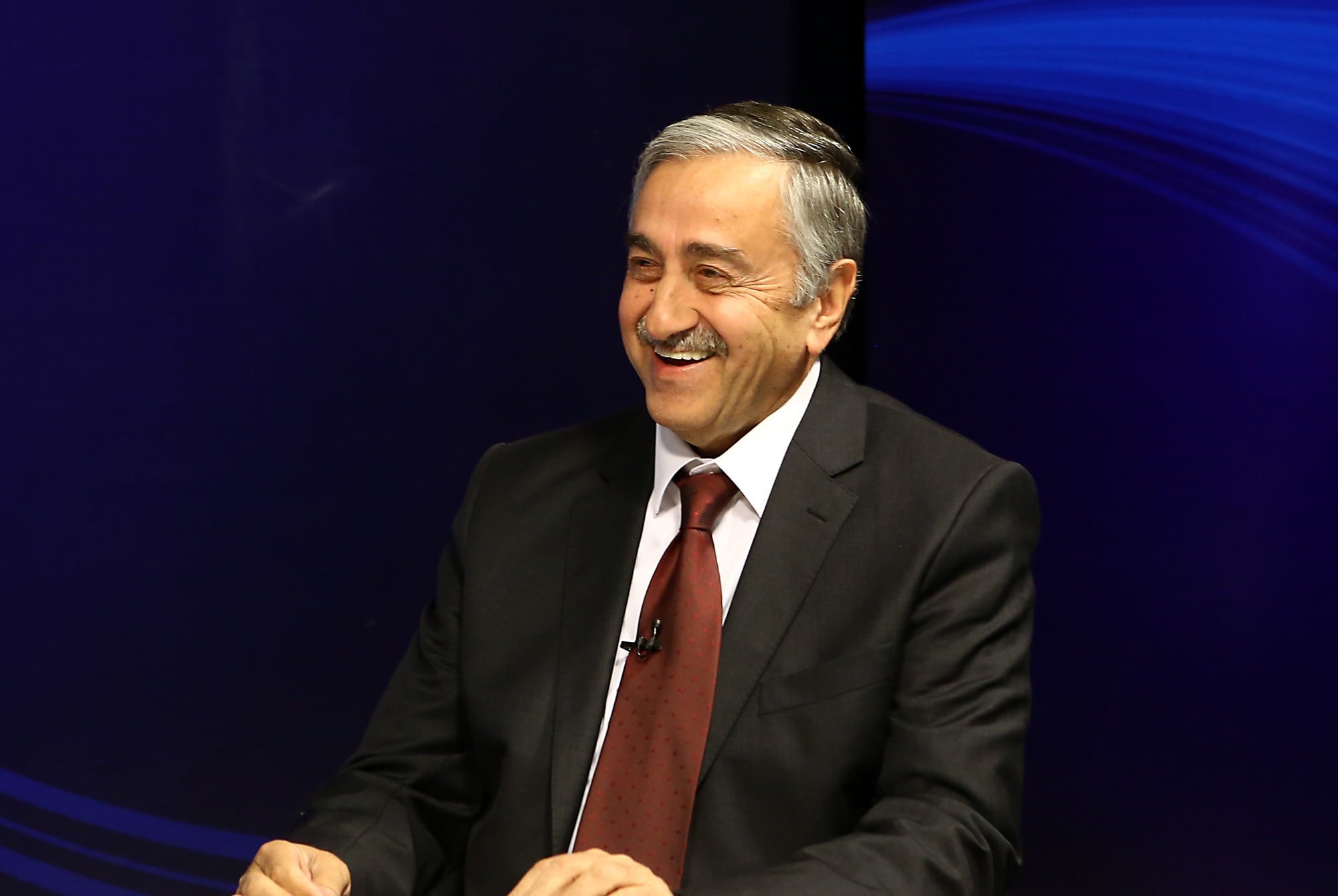 Turkish Republic of Northern Cyprus’s hopes for achieving a suitable conflict resolution once again gets momentum. 2nd Geneva Conference to be held on June 28, 2017. Both parties agreed to attend this conference. Turkish Cypriot side’s is ever-ready to attend the Geneva conference in good will as they have in the past.
TRNC has a strange story of stalemate. 50 years have passed without any solution. Even one generation has been wasted due to inflexible attitude of Greek Cypriot. Sustained socio-economic prosperity, greater political understanding and the greater regional connectivity has been remained hostage because of non-seriousness on part of Greek Cypriot. There has been lack of political will from Greek Cypriot side to resolve the issue rather it has been misused by gaining certain vested interests.
TRNC wants certain guarantees and presence of troops as an essential part of ongoing negotiations because “zero troops and zero guarantees cannot be the starting point of talks in the upcoming 2nd Geneva Conference. Turkish Cypriot side’s believes that suitable settlement is still possible if all sides attending the conference remain open-minded.

TRNC President said, “It is possible to solve the Cyprus problem, which has been ongoing for over 50 years, and to create a future where everyone can live in peace and prosperity on the island. This is the understanding that we are taking with us to Geneva. I only hope that the Greek Cypriot side and Greece do the same”. Respect for mutual security must be honored.

TRNC Prime Minister Hüseyin Özgürgün termed 2nd Geneva Conference a positive step to resolve the long outstanding issue. He said that the Turkish Cypriot side wanted an equal, fair and lasting settlement and that the Geneva Summit would be the last stop in the process of reaching a settlement.

Since 2nd Geneva Conference will be held without preconditions and all issue will be discussed with the hope of achieving a solution, he expressed that an agreement can be reached in Geneva if there is an intention from both sides. He said, “If the Geneva conference ends without success, it will not be possible to reconvene it or to hold long-lasting negotiations again”. He stated that first Geneva conference failed because of the stance of the Greek Cypriot side.

He said, “We will attend the upcoming 2nd Geneva Summit process, but unfortunately the Greek Cypriot side and Greece have not given up both their Enosis ambition and their targets on the TRNC”. TRNC wants an equal, fair and lasting settlement, and Geneva is the last stop. If no agreement has been reached, Turkish Cypriot people should continue their path along with motherland Turkey”

2nd Geneva Conference will be held on 28 June. The five party conference will be held under the auspices of the UN Secretary General Antonio Guterres with the participation of President Mustafa Akıncı, Greek Cypriot leader Nikos Anastasiades, guarantor countries Turkey, Greece and the UK and in the presence of the European Union, as an observer. Security will be one of the main agenda items.
Turkish Cypriot Negotiator Özdil Nami has stated that all issues will be discussed comprehensively with the aim of reaching a conclusion to the Cyprus Conference in Geneva.

Territory, security and guarantees have been remained main concerns for the TRNC during the ongoing lengthy negotiations. More than, twelve years have passed since the Annan Plan still any settlement has not yet been achieved on internal security and administrative powers through dialogue. Negotiations and dialogue are the best way to cater the concerns of each community.

The Cyprus dispute is still an ongoing conflict between the Greek Cypriots and the Turkish Cypriots. Till today, over 100 negotiations have been presented to Greek and Turkish Cypriots to achieve an agreement but every time one is proposed, Cypriot side refuses the deal. The measures for developing trust should continue,’ There is no need for new mistrustfulness, misunderstandings and conflicts”.

The Mediterranean Island of Cyprus has suffered a long history of foreign domination, violence and civil strife. Now it is the high time to resolve this issue according to the ground realities beyond the realms of power-politics and wishes of imperialistic forces. The will of people of TRNC must be supreme during the 2nd Geneva Conference to be held on June 28, 2017.

Let us hope that 2nd Geneva Conference will be flexible enough to resolve the complicated matters of security, guarantees, properties, profits and territories. Wellbeing of people must be thoroughly discussed during the upcoming international conference where five parties (all the stakeholders) will attend. 2nd Geneva Conference should work for the recovery of the lost paradise. Dreams of socio-economic prosperity, national dignity, constitutional guarantees and the last but not the least, federalism with equal political, economic and human rights in the united Cyprus should be jointly pursued. Sincere efforts must be initiated to eliminate socio-economic discrimination and strives for equality in its true sense.

World has changed. Rapidly changing international power politics has forced regional power brokers to reach a settlement agreement which must not be wasted Let us hope that window of opportunity would be open, transparent, optimal and productive. Let us hope that 2nd Geneva Conference may shun political deadlock, ethnicity and work for greater connectivity through private investments, joint ventures and renewables. Cyprus has huge potential of renewables and energy reserves which needs to be tapped equally.

Mediterranean sea/island has a long history of rich cultures and civilizations converging different faiths and communities for so many centuries. Its waters are not so bitter to dissolve any existing political bitterness. Its sun is not so dull to dilute any difference to achieve a bright future full of peace and harmony for both the different communities. Its sand is not so helpless to absorb the horrendous of the past. Rather it ideally provides a basis of socio-economic integration and better political understanding. Hopes are high and stakes too. 2nd Geneva Conference will discuss security and guarantees issues. Let us hope that leader of Greek Cypriot side’s will participate with an open mind and heart having strong political will to achieve a settlement during the 2nd Geneva Conference. Let us hope that Greek Cypriot side will be more cooperative, flexible and serious enough to resolve the issue.