6th IGCF, the Best of All 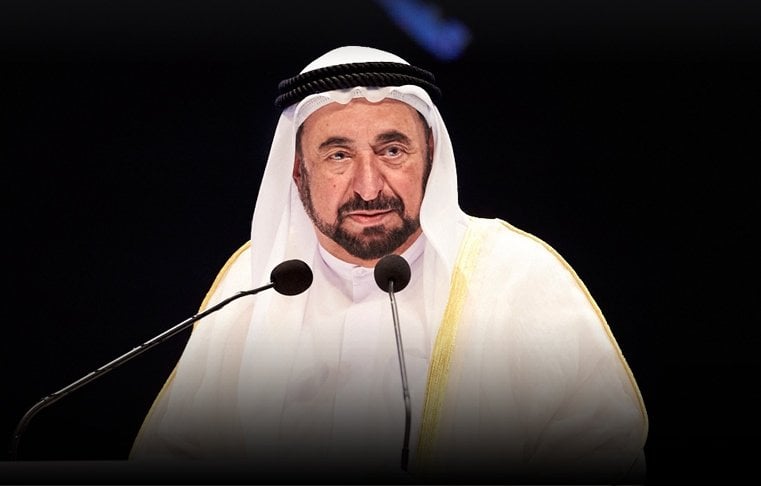 International Government Communication Forum has been wining worldwide recognition due to its diversified but integrated topics related to sustainable development since its inception. Now, its 6th edition to be held on March 22-23 2017 has already been declared the best of all its pervious editions.

Sharjah Government Media Bureau (SGMB) has unveiled that the sixth edition of the International Government Communication Forum (IGCF 2017) will serve as a culmination of the recommendations of the previous five editions, which discussed various topics related to sustainable development in the region and around the globe which is the main focus of IGCF 2017.

Under the patronage of H.H. Sheikh Dr. Sultan bin Mohamed Al Qasimi, Supreme Council Member and Ruler of Sharjah, IGCF 2017 will commence from March 22-23, 2017 at the Expo Centre Sharjah.

Jawaher Al Naqbi, Manager of the International Government Communication Forum hoped that “The IGCF 2017 entitled ‘Societal Participation, Comprehensive Development’, will provide an integrated vision of various aspects of development that concern communities and hopefully contribute to the launch of campaigns targeting those most affected. It will further boost IFCF’s
pioneering role in implementing initiatives aimed at supporting government communication in shaping the third millennium she added.

The Manager of the IGCF explained that the Forum 2017 would highlight the commitment of Sharjah and the UAE to the United Nations’ Sustainable Development Goals through two central focus areas internal and external.

According to her, “The internal focus area will explore government communication messages to citizens and residents of the UAE. These messages have national and international dimensions which are confined to rationalization of energy consumption, boosting sustainability, promoting clean energy, reducing toxic emissions, improving women’s status and social empowerment, and enhancing knowledge. Messages under this category highlight socio-economic development projects which have also a humanitarian dimension too.

“On the other hand, the external focus area will highlight the UAE’s support for a wide range of worldwide development projects that aim to advance the infrastructure, healthcare, education and science sectors, and offer humanitarian aid to nations most in need” Al Naqbi added.

Al Naqbi outlined the objectives of the IGCF 2017 that will highlight the efforts to address the environmental and socio-economic challenges of the third millennium in a responsible manner, and provide a platform for creating a true development culture. Furthermore, it will also examine the importance of coordinating government communication campaigns among countries, media organisations and awareness centres. We will seek to communicate a common message that contributes to shaping local and international public opinion as part of our commitment to the principles of sustainable development.” 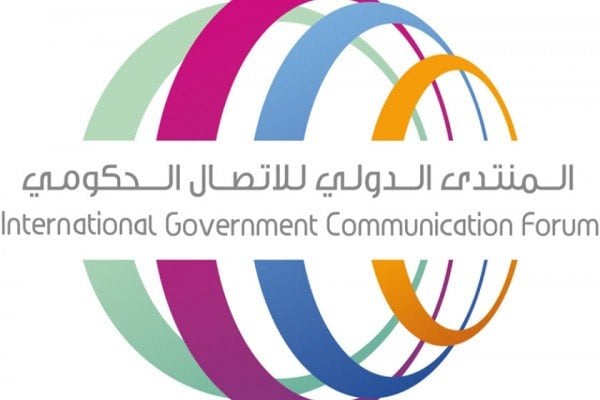 IGCF was started in 2012 in line with the vision of the Ruler of Sharjah. It aims to showcase global best practices in government communication and enhance the performance of governments through improving their communication with citizens.

The Sharjah Government Media Bureau (SGMB) announced that registration for IGCF attendees on the event’s official website www.sgci.ae is now open. Government communication professionals, employees of local and federal government entities, representatives of civil society organisations, journalists, media and communication students, and all those who are interested in the Forum’s topics are welcome to register their details online ahead of the event.