News and articles related to technology. 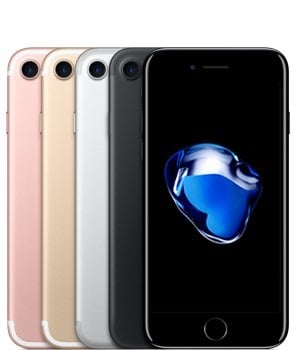 AP CUPERTINO: Your iPhone will look and feel different with the iOS 10 software update. It will be easier to move around and do more without switching apps, but the changes will take getting used… Read More »Six key things to know about Apple’s new iOS 10 software

Duo isn’t much different from the other video chatting services, except that it gives a glimpse at who is making the call, helping the recipient decide whether to answer. Google calls this feature, “Knock, knock.“

The new app, announced in May, is being released Tuesday as a free service for phones running on Google’s Android operating system as well as Apple’s iPhones.Read More »Google’s DUO app for video calling Google parent Alphabet Inc has also poured money into delivering internet access to underserved areas through Project Loon, which aims to use a network of high-altitude balloons to made the internet available to remote parts of the world.Read More »Facebook’s solar-powered internet drone makes first successful test flight 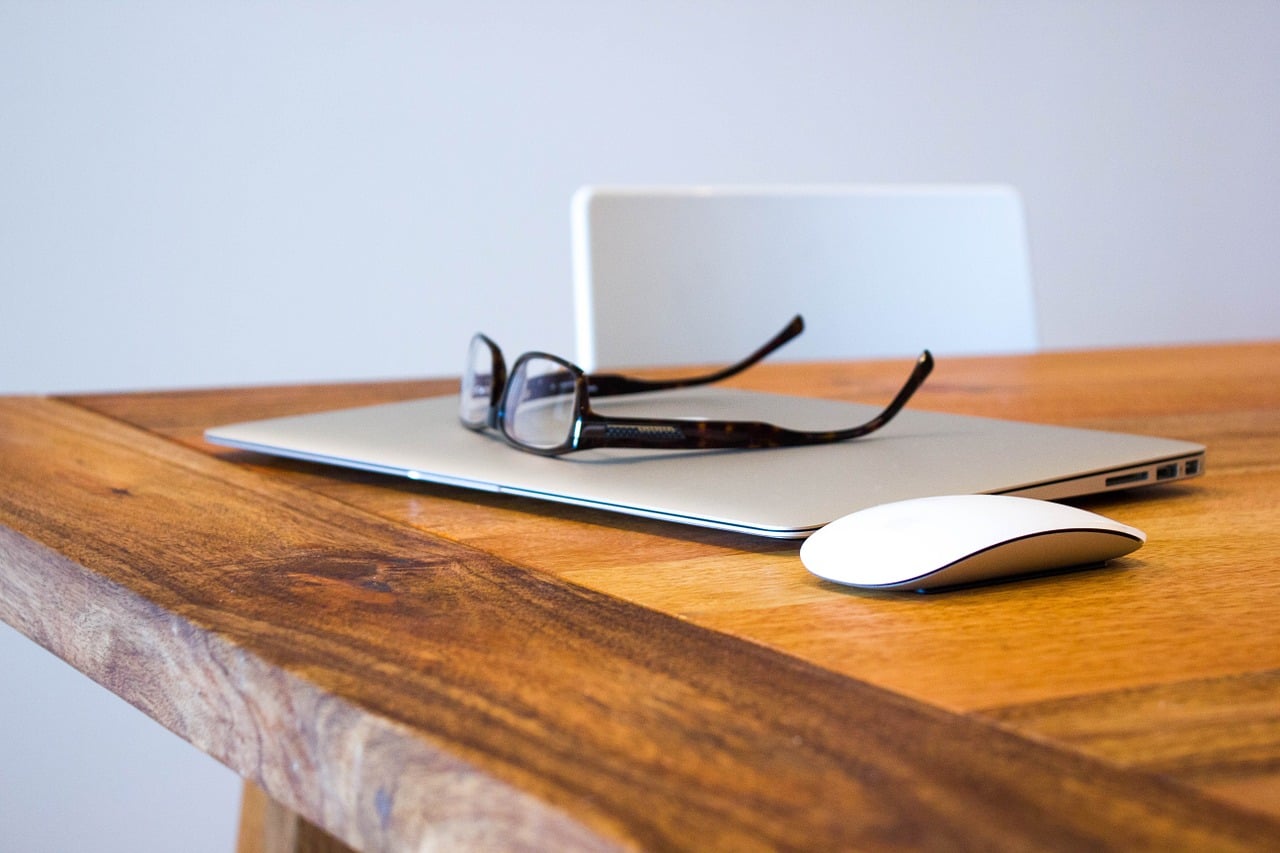 Don’t miss our next event 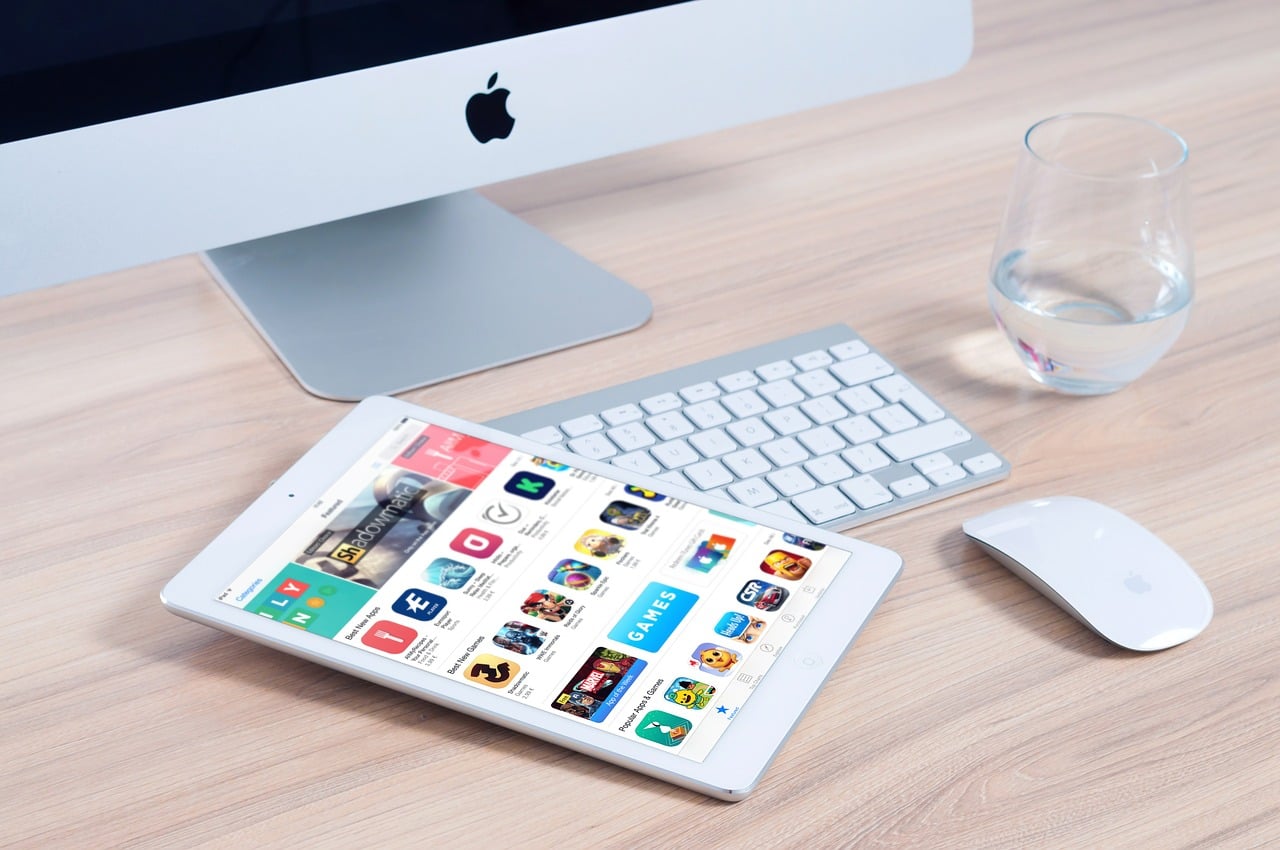 SAN FRANCISCO: Google set out Wednesday to expand its Android empire beyond smart phones to cars, watches and televisions.

The technology titan laid out a sweeping Android vision at the opening of a sold-out developers conference in a keynote presentation streamed online to millions of people across the world.

“We are beginning to evolve our platforms beyond mobile,” Android and Chrome teams chief Sundar Pichai said of how Google´s twin operating systems are being adapted to work with one another and with new types of computing hardware.

Google´s goal, according to Pichai, is to have its software serve be a foundation for applications, services or digital content delivered seamlessly across the increasingly diverse array of Internet-linked screens in people´s lives.Read More »Google Android software spreading to cars, watches, TV

Forward to the past with Windows update NEW YORK: Even as Microsoft prepares for a future dominated by touch-screen devices, it is steering its Windows system to embrace more of the past.

The divide between old and new is less pronounced in the latest, free update. That’s a welcome change, as that’s one of the things that annoy me most about Windows 8.

As sales of smartphones and tablets grow rapidly, Microsoft reshaped Windows so that PCs came to look, work and feel more like mobile devices.Read More »Forward to the past with Windows update

SAN FRANCISCO: Samsung Electronics will add two safeguards to its latest smartphone in an effort to deter rampant theft of the mobile devices nationwide, the company said Friday.

The world’s largest mobile-phone maker said users will be able to activate for free its “Find My Mobile” and “Reactivation Lock” anti-theft features to protect the soon-to-be-released Galaxy 5 S.

The features that will lock the phone if there’s an unauthorized attempt to reset it will be on models sold by wireless carriers Verizon and U.S. Cellular. The phones go on sale next week.Read More »Samsung will add anti-theft features to smartphones

Mozilla sought to show off the success of its system, launched a year ago to prise open a market in which Google´s Android was at the heart of 78.4 percent of all smartphones sold last year and Apple´s iOS in another 15.6 percent, according to figures from technology research house Gartner Inc.Read More »Firefox aims to introduce $25 smartphone

(BBC News) Serious security failings in home routers are getting more attention from both attackers and researchers.

In recent weeks, attacks have been mounted on Linksys and Asus routers via loopholes that thieves could exploit.